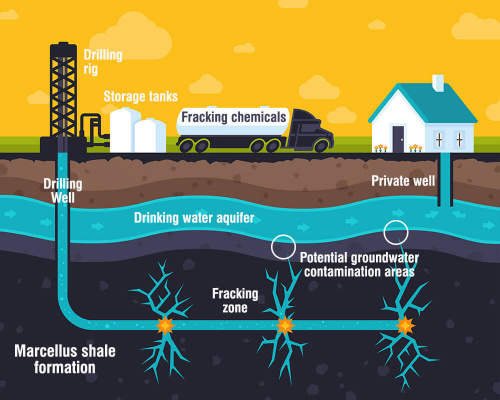 Demand an End to Fracking, the Mining Method that Contaminates your Drinking Water!

Fracking is a process used to extract natural gas from underground shale, but it has detrimental side effects to the environment.

Some impacts that fracking has on the environment include greenhouse gas emissions, excessive water usage, water contamination, and destruction of land. Fracking emits approximately 1.5 million tonnes of methane gas into the atmosphere in Canada, annually. It uses and contaminates about 20 million litres of water per session(Nelson), which accounted to about 400 billion litres of water in the past decade just in America.

I want to raise awareness for this issue and create a big voice with all of your help, so more attention can be drawn from powerful people towards putting an end to fracking.