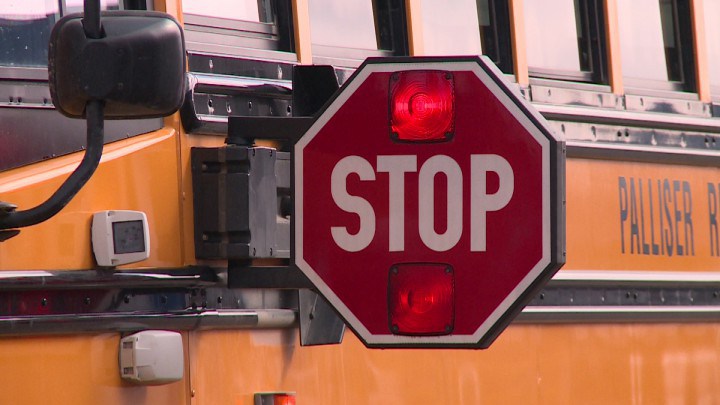 School District 71 (Comox Valley) has an early dismissal every second Wednesday for Professional Learning Communities (PLCs). As parents of students in SD 71 we need to demand an end to these early dismissal days which have had a negative impact on students and parents since they were instituted. The need for additional daycare for families every other Wednesday is a burden and wreaks havoc with scheduling. More importantly the loss of class time for PLCs, which may or may not be of benefit to students, is unacceptable.

The PLCs have been instituted without any measurable indicators of success and any direct benefits to students are not quantifiable. They were also instituted in a very non-consultative fashion (the School Board did not follow due process to fully consult parents) and parents have not been allowed to evaluate or provide feedback on the PLCs.

In light of the on-going labour dispute between the province and teachers in BC it seems logical to end the early dismissal Wednesdays in order to make up for some of the instructional time lost as a result of the labour action. If teachers feel strongly about engaging in PLCs this can be done outside of regular class hours.

Demand that School Board Superintendent Sherry Elwood and your elected School Board trustees end the early dismissal Wednesdays and amend the 2014/2015 School District 71 calendar. Sign the petition and contact them here: http://www.sd71.bc.ca/contact.php

The trustees are up for re-election this November 15th (at the same time as municipal elections). Ask the candidates what their position is on PLC days. Remember they are in their positions to serve students and parents within the district. Talk to your local School Board Trustee voice your concerns and demand a change!