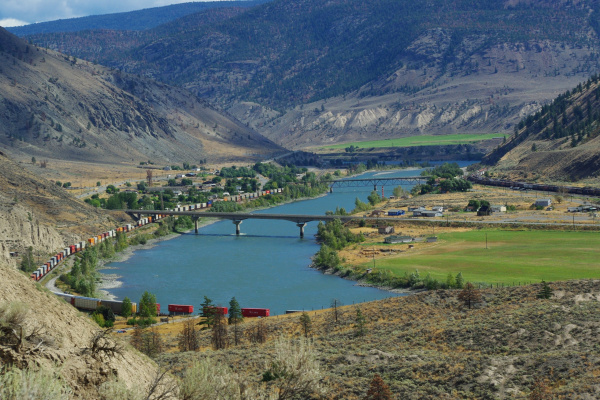 To : Mr. Jati Sidhu MP Mission, Matsqui, Fraser Canyon from the residents of Spences Bridge and their Supporters.

In 2017 it is estimated that only 240 steelhead will return to the Thompson River.

Some other estimates place the number at less than 200. Historical runs are estimated to have been over 10,000 fish.

Despite what is officially categorized as a "state of Extreme Conservation Concern", commercial drift net fishing for chum salmon in the Fraser river, officially sanctioned by DFO, is estimated to have intercepted 25% of this year's run, as they do every year. In two days, 25% of the steelhead died in this fishery.

The economic and social impacts of DFO's actions on area tourism and employment is immense. DFO's actions are imposing direct harm on your constituents.

As our area MP, we respectfully request that you engage with the Honourable Fisheries Minister and demand immediate and major changes to how DFO manage their chum fisheries in the Fraser River and reduce their impact on steelhead to zero.