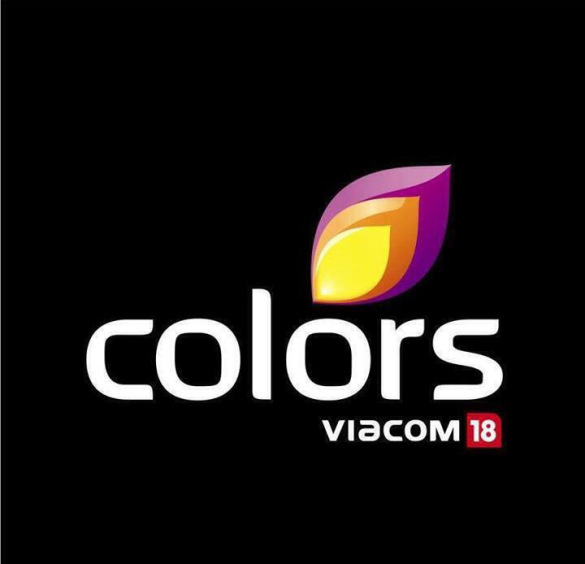 This is a petition to END Colors tv and to show our dissapointment towards this channel. Three shows Madhubala -Ek ishq ek junoon, Na bole tum na maine kuch kaha was ended, Ranrasiya will end soon only because of the channels selfish behaviour to gain profit. The channel only takes trp for India as an excuse to shut down the show. These show recieved promos when they benefited the channel. Colors tv stopped promoting the shows the moment there was dipping in the trp figures or when they got something else to promote these shows were completely ignored by the channel. Inspite of requesting, pleading, begging to CEO Raj Nayak on twitter email and other social media these shows were not promoted. Instead of getting a sensible reply from him we fans were blocked on Twitter.
Madhubala- Drashti Dhami played the female lead as Madhubala with Vivian Dsena played the male lead Rishab Kundra aka Superstar RK, a leading Bollywood actor and producer. It premiered on 28 May 2012. After more than 2 years of successful run, the show aired its last episode on 9 August 2014.Number of episodes 648.
Rangrasiya- Is an Indian television serial, airingn Colors TV, produced by Tequila Shots Production. The series follows a village girl Parvati (Sanaya Irani) and a Border Suraksha Dal(BSD) officer Rudra (Ashish Sharma). Rangrasiya has been shot extensively across arid terrains and ran of Jaisalmer and dunes of Jodhpur.The show was launched on December 30, 2013. The show is ending on 19th September to make way for Bigboss season8.
Na bole tum na maine kuch kaha - Male lead played by Kunal Karan Kapoor Female lead played by Akansha Singh.Its an Indian soap opera which aired on the Hindientertainment channel Colors TV from 9 January 2012 to 5 October 2012.Season1 ended to make way for BigBoss. Season 2 began airing 14 January 2013 and the show ended on the 12 September 2013.Number Of episodes-374.[SOURCE: WIKIPEDIA]
A REQUEST TO FANDOMS DO NOT BASH EACHOTHER WE HAVE ONE COMMON INTREST THAT IS TO SHOW MEDIA HOW CRUEL, IGNORANT , SELFISH AND BAISED THIS CHANNEL IS. THANKYOU.
SOME PROOFS-
1-http://newsroomplusindia.wordpress.com/2014/08/12/the-difference-between-star-plus-and-colors-tv-in-promotions/
2-https://newsroomplusindia.wordpress.com/2014/08/22/when-colors-tv-mistreated-its-shows/
3-http://newsroomplusindia.wordpress.com/2014/07/30/colors-tv-promotional-strategies-questioned-by-the-viewers/
4-http://newsroomindiaplus.tk/2014/07/reasons-why-madhubala-shouldnt-go-off-air/
5-https://newsroomplusindia.wordpress.com/2014/08/23/reasons-why-rangrasiya-should-not-go-off-air/