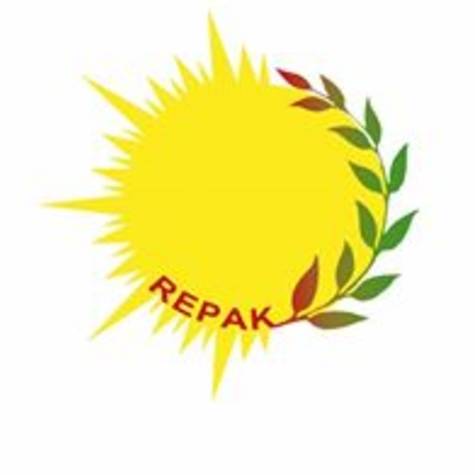 REPAK, the Kurdish Center for Women’s Affairs, is a feminist NGO located in Erbil, the capital of northern Kurdistan. On June 5, the local security forces raided the REPAK office. They confiscated the IDs and phones of the three staff women members, put the women in a car, drove them outside the city, and dumped them in the middle of the road; at that point, they gave back their phones and IDs and said they were barred from the city of Erbil from then on. They gave no reason or legal justification for this expulsion and produced no official documents. The only written clue to what is going on has been a statement on a pro-KDP news site accusing REPAK of trying to sabotage Iraqi Kurdistan’s move towards independence, a charge the women call ridiculous. Since they live above their office, and all their possessions remain there, they are also being denied access to their personal property.

The attack on REPAK is as an attempt to eliminate an independent voice which stands for women's rights, has popularized the successes of the radical Kurdish women’s movements in Turkey and Syria, and acts in solidarity with them. Such independent civil society organizations are vital to a democratic society.

As members and supporters of the international women’s movement, we strongly protest the expulsion of REPAK from Erbil. We note that Masaoud Barzani, President of the Kurdistan Regional Government, has called for a referendum in the hope that Kurdistan will become an independent nation. Modern nations are expected to abide by the rule of law and to coexist with independent civil society organizations. The KDP’s treatment of REPAK does not meet these international standards. We call upon the government of the KRG to restore the staff members of REPAK to their office and property, and allow them to continue their work for women’s rights in Erbil unimpeded by political harassment.