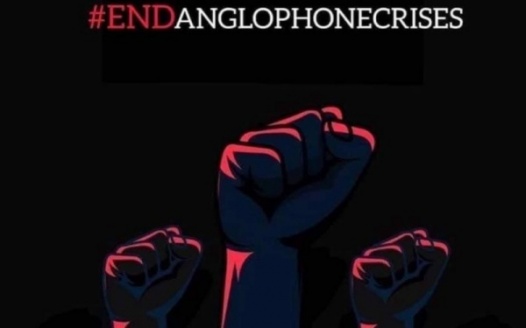 Cameroon's Anglophone region remains in the grip of a seemingly never-ending crisis, even in the midst of the coronavirus pandemic. International observers are increasing their calls to cease the violence, following reports of attacks and abductions of health workers.

The crisis in the Northwest and Southwest regions of Cameroon, now four years old, started in 2016 when lawyers and teachers took to the streets of Buea and Bamenda to protest the domination of French in Anglophone courts and schools.

The situation escalated on October 1, 2017, when militant secessionist groups, led by Julius Sisiku Ayuke Tabe, symbolically proclaimed the independence of a new nation — including the two Anglophone regions — called Ambazonia.

Clashes between the Cameroon military and separatist fighters have led to over 3,000 deaths and many displaced persons.