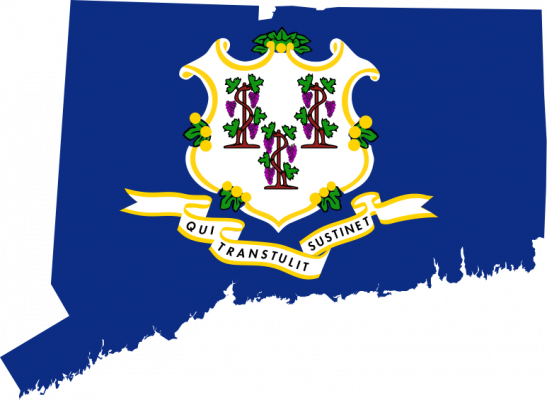 Encourage our Legislatures to Raise Funding For Opioid Crisis in Connecticut

The opioid crisis is being overlooked in the state of Connecticut. The state isn't allowing opioid addicts to get the affordable necessary treatment. The cost barrier is prohibiting a majority of the people in the state to get the treatment and access that they need to get better and start their recovery.

In the state of Connecticut, there is only one state affiliated after-care center. That alone is staggering. According to drugbase.org, there were upwards of 1,000 overdose deaths in 2017 alone. That number will increase year by year if we continue to let this issue be swept under the rug.

Our goal is to create an impactful change for addicted individuals by increasing funds for state-run detox centers and aftercare programs. With your signatures, we will then go forth to our state legislatures and bring attention this issue. It is time to make change now before more people suffer in even greater numbers.

According to AddictionCenter.com, on average, after-care centers cost around between $1,500-$1,600 a month (AddictionCenter.com) These centers may include....which includes detox, impatient rehabilitation and outpatient rehabilitation. It is time for our legislatures to take action and provide more state funding to make these treatment centers more accessible and affordable. From 2017 to 2018 there was an increase of 50+ deaths in Connecticut related to opioid crisis.

By signing this petition, your are joining the outraged voices of Connecticut citizens, advocating for change in governmental spending to aid in the rehabilitation of opioid addicts. you are contributing your voice to bringing attention to our legislatures to increase funding for the opioid crisis in Connecticut. It is time to hold our legislatures accountable for the health of Connecticut's citizens. Opioid addicts are a slave to their drug and are not choosing a life of drug abuse. It's about time that the government stops treating them as second class citizens and offers funding to support their health and recovery through funding more detox beds and aftercare centers.

This petition was started by students at Southern Connecticut State University to fight for a lasting change for Connecticut's opioid crisis. Through your signatures and support, we can make our voices heard by our legislature. Together, we can make a difference!