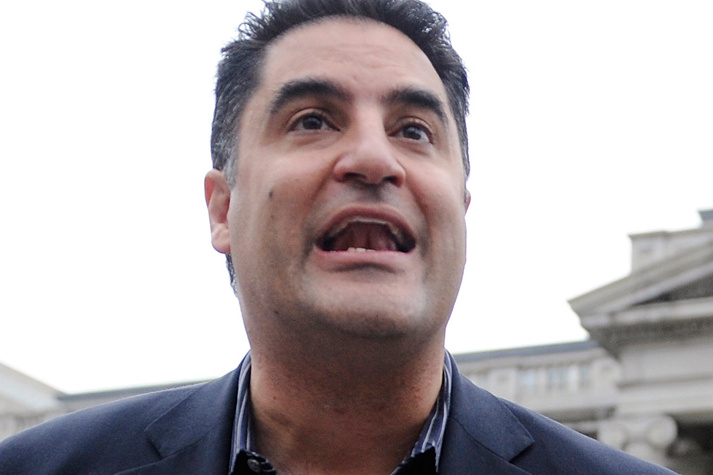 Encourage Cenk Uygar to give his opinion of the existence of Armenian genocide.

Cenk Uygar of the Young Turks likes to use the example of the holocaust to distract and diverge from the horribleness of Islamic extremism. However neither he or his coworkers have ever mentioned the existence of the Armenian genocides despite the Youtube Channel being named after an infamous group of Armenian genociders. Even going so far as completely ignoring the 100 year anniversary of the event. If Cenk truly believes that a century old genocide justifies the Islamic terror of today why can he nor his coworkers do what the Turkish government fails to do and call genocide what it is?