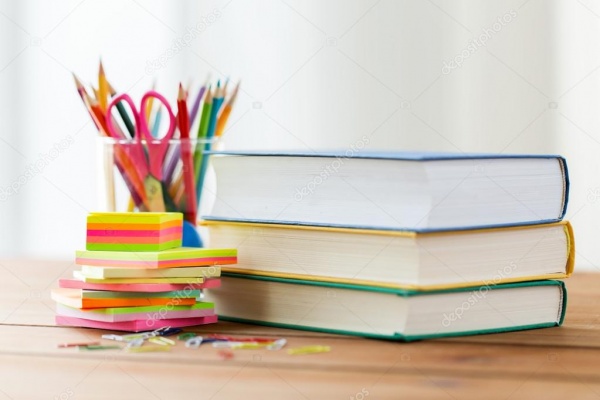 Empower them through education

Have you ever thought about the 130 million girls out of school around the world?

I think they should be in school! But lots of them can’t go because of many different reasons like poverty or religious beliefs or because they live far away. No matter the reason, it is not right to not let them go. This terrible inequality is not what they deserve. They deserve education as much as you do! We need to think about this.
To begin with, a lack of funding is an important issue when looking at reasons why girls are not in school. Many people favor boys when investing in education. Daughters are seen as less valuable after educated, and unable to abide by the will of the father/brother/husband.
Furthermore, many girls can’t go to school because the route is dangerous, intimidating or long. There might be crime, dangerous animals or a bad climate. A study in India in 2016 found that half of all girls were harassed on the way to school, pinched or groped.
Another reason is child labor. Girls are often the ones cooking, cleaning or babysitting. In Nepal there is a practice called kamlari where they send their daughters to work in a master’s house in exchange for food. Agricultural practices prevent the girls from going to school in the harvest months.
Girls need to be educated. Everybody deserves to be educated. If you believe that please sign this petition and share it with friends and family. My goal is to collect 70 signatures.