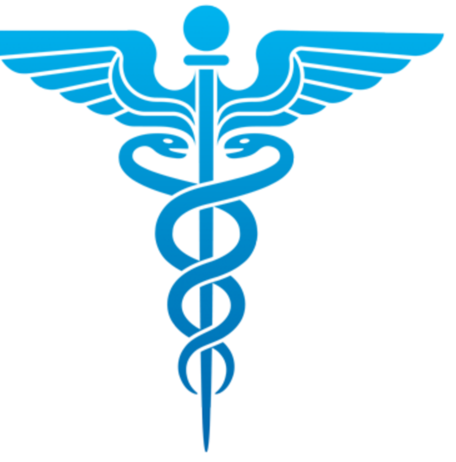 This petition serves to seek assistance in highlighting and addressing the ongoing issue of an increasing unemployment rate among medical practitioners. A significant number of physicians upon completing internship programs throughout various regions in the year 2015 are still awaiting responses regarding their applications for employment.

It is inconceivable to fathom despite a clear deficit and under-utilization of this mandatory resource throughout both our public and private health sector that over 150 confirmed physicians remain unemployed to this date. In light of this it will be greatly appreciated if some attention can be paid to the following points outlined below.

This entity remains below standard of meeting employment demands to facilitate the growing number of medical professionals entering the work market. A closer look must be taken into examining current policies and a progressive change to making both health centers and private hospitals available for physicians to practice immediately upon acquiring full registration status. A proposal for a mentor-ship program to be implemented within these institutions should also be explored. This will also indefinitely serve to alleviate the burden on a limited public sector.

The country have invested millions of dollars through scholarship/Government Assistance for Tutition Expenses (GATE) programs to educate the citizens of Trinidad and Tobago to become medical physicians and now they are currently unemployed, some being for over 10 months. These doctors have signed contracts stating their obligation to work for the government for a specified number of years. Now having not employed them, they are forced to consider options outside of Trinidad and Tobago, thereby pushing them into contributing to the 'Brain Drain' phenomenon. This does not suffice for our economy. These doctors should be utilized to fill positions at the public health institutions instead of wasting investments in foreign doctors.

June 30th 2016 will mark the completion of yet another batch of medical doctors completing internship programs. These numbers are reflective of medical student graduates placing greater strain on the current operating standard and increasing the unemployment rate. Efficient measures must be implemented to handle this influx.

Upon contacting the health authority on numerous occasions the replies have been to the effect that the Ministry of Heath have placed a hold on all interviews and they are unable to say when this will resume. Positions remain unfilled by local practitioners however; importing foreign medical personnel is still under consideration for employment.

This is truly unacceptable and is clearly an issue to which immediate attention must be paid. Priority must be given in raising the standard with which these matters are handled.

A great number of medical graduates carry the responsibility of student loans acquired through funding the required course of medical education. Inability to repay these loans due to unemployment damages the individual’s credit status putting one at a disadvantage regarding efforts for future financing, mortgages, motor vehicles and likewise. In addition this situation hinders currency flow through the economy contributing to an already poor economic climate, yet another factor which highlights why change must be necessary and immediate.