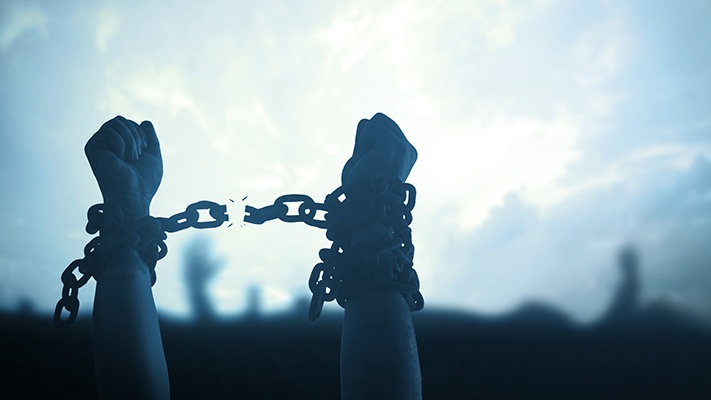 This petition is intended for the Governor of Virginia Ralph Northam. We the people are asking for the release of Virginia D.O.C. Offenders who are at least one year or less form their release date. Offenders who have a good time earning level of one or two, no active detainers, no violent predator predicate offenses, have shown good behavior, and have a viable home plan.

We the people ask that the recidivism level not be a factor in determining eligibility for release for theses reasons: First being this an effort to relieve the overcrowding of the D.O.C. facilities due to the deadly COVID-19 pandemic , also any offender that has less than a year is already reentering society within weeks to months depending on the amount of time left on the remainder of their sentence, and a recidivism level will have no bearings unless the offender has multiple years left on his or her sentence.

Offenders with less than a year are currently in the Virginia D.O.C. reentry program which is accredited with having the lowest recidivism rate in the country and has dropped in Virginia for the last four consecutive years. The fact that the offenders would have to meet the criteria of showing good behavior during incarceration to be eligible for release makes us the people confident that said offenders are on the right path and will continue showing good behavior while reentering society and working on restarting their lives.

We the people do not feel that our safety is at any risk by releasing offenders who are already scheduled to reenter society in a short period of time and have been preparing to do so by programing. We the people have confidence in the reentry program that they are currently enrolled in and have been enrolled in since arriving at their one year mark of their remaining sentence.

We the people are asking Governor Ralph Northam to please use the powers bestowed upon him to release the offenders due to the COVID-19 pandemic and the risk that this deadly virus poses offenders being in the overcrowded and close confines of the Virginia penal system. We the people feel that this is in all actuality a rescue mission to not only save the lives of our loved ones that are helpless to this deadly virus, but a mission to combat the rapid spread of this deadly virus that is running through D.O.C. by creating the necessary space needed for social distancing in such an environment.