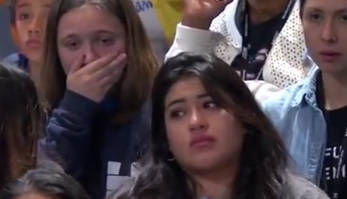 We, the people, demand that Congress amend Article 5 of the Constitution and eliminate the Electoral College. Donald Trump lost the popular vote by nearly 3,000,000 votes but won the election because of the rigged system. This needs to be the last election where this happens. A value all citizens hold dear is the concept of one person/one vote. The current winner-takes-all of electors by state robs Americans of the ability to elect our President by popular vote. The Electoral College was designed in the 17th century. It has meant that in two of the last five elections, the candidate with the most popular vote lost because of the way the Electoral College works.

There is clear precedent for this amendment. The Constitution was amended to allow citizens to directly elect their Senators.