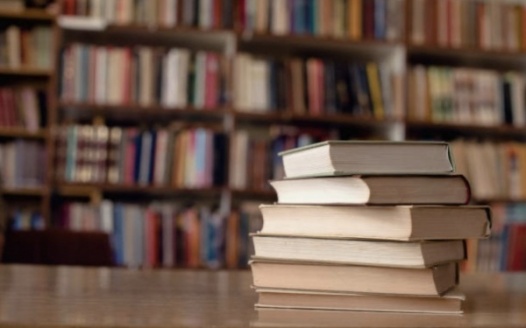 Education Can Change a Girls Future

Education Can Change a Girls Future


Have you ever wondered why girls can’t go to school? I strongly believe that girls should have equal rights, especially education rights. 132 million girls around the world are out of school, including 34.3 million of primary school age. Some of the reasons for girls not to attend school are because of child marriage where they get married really early while they are still developing, another reason is that their family can’t afford it and sometimes their family religious beliefs dont allow her to study. I honestly think this should stop now, no matter your gender this just is not fair at all. By the way, have you thought about how their self esteem gets affected? Mostly likely their dreams won’t happen, but if we all try to help the girls it might help so much. Even better if we all together stop gender inequality.

Firstly, I think that girls should be able to go to school because we all need to learn. We can’t be a doctor, teacher, or artist without education. Furthermore , boys aren’t so much better than girls. We’re all different, but not letting girls go to school is unacceptable. Just because they think we’re not as smart and we need to take care of our family doesn’t mean we can go to school and learn. Although families let their sons go to school, but not their daughters doesn’t mean they are good parents. Parents are supposed to be caring, thoughtful, and loving, not segregating girls from boys .Did you know that Parents don’t let their daughters go to school because they think that their sons are smarter and better?

Secondly, girls need education very badly to fulfill their dreams. I firmly believe that each and every one of us have a dream and we all want achieve it. When boys grow up into men, they will later get married and if his wife does not have education, she won’t be able to teach her children. Perhaps she won’t allow them to go to schoo. I sadly have to say “how will they communicate when reading or writing? ” That’s a problem too. The dads could teach but most dads have work and so do women. Further more, a child’s self esteem will be negative because they don’t know much. Also, they won’t have a good life if they can’t go to school and learn new and interesting things like the boys. If a mom does not know how to read, how will the baby learn words and grow her or his brain?

Thirdly, do you think the world will make as much money with only with women, or just men?

To conclude with,
I hope you understood my message, please spread the word. I want to get 50 signatures by the end of the year. Let’s start taking action, thank you for listening.