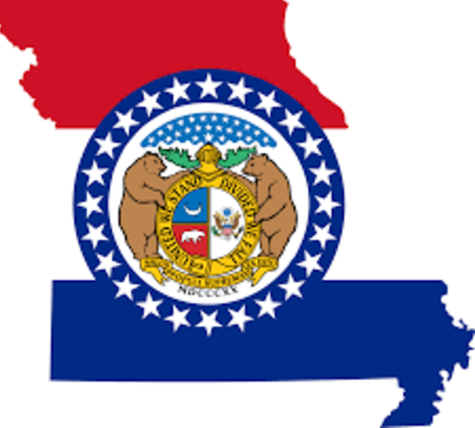 Hi, i'm with the MCEP, The Missouri Coalition for Education fighting Poverty.We propose a plan which would increase the educational budget, this would significantly improve missouri’s educational standard. In doing so we can reduce poverty and strengthen our state as a whole. We observed States which spend the most per capita (per student) New Jersey, Maryland, Vermont, and New hampshire Interestingly of those states all 4 remain in the top 6 best educated states. GCEP recognizes the correlation between funding and academic achievement. Its because of this we would like to know if you would be interested in signing this petition?