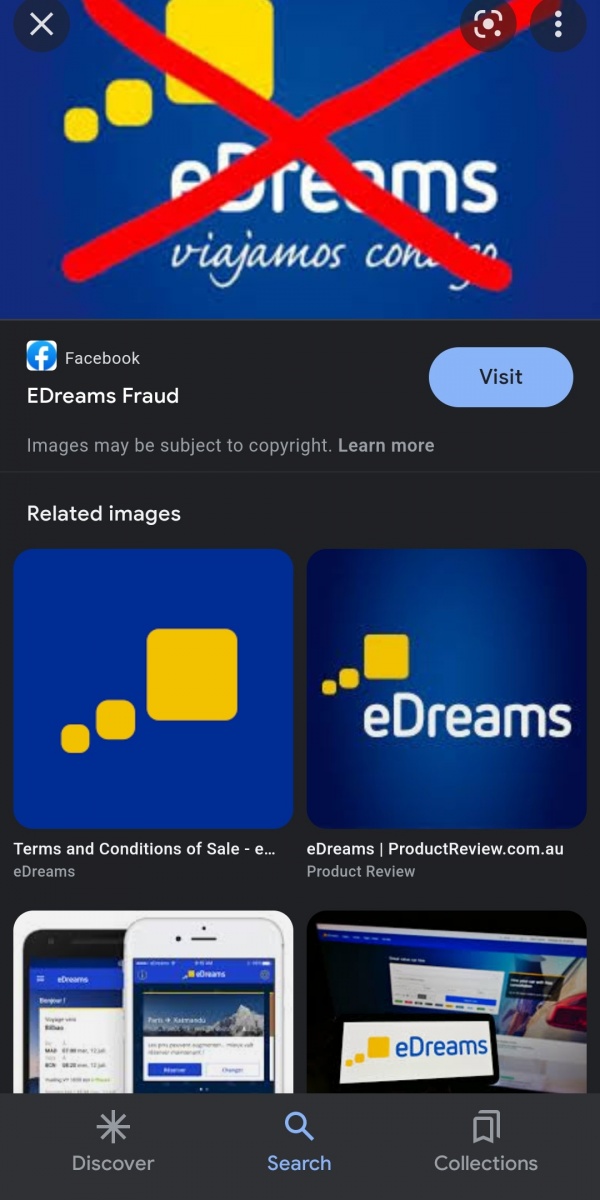 Edreams should be banned !! Millions of people have been scammed. Lets fight for our money

Edreams has been scamming people for years. Millions of people are still waiting for their money since years. We have all proof needed to put down this company. It's inhuman and no legal action has been taken until now. They act like they don't care and claim that they never took money or awaiting for the airline to refund. Some people are going through depression and health issues because of this, something needs to be done. It's high time