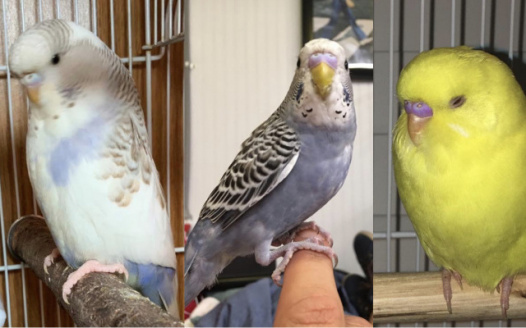 Last spring I bought a Koldfront Window AC with Supplemental heater manufactured by Edgestar Appliances and sold by build.com (https://twitter.com/buildcom. On November 1, I switched from AC to heat for the first time. It made a funny smell, so I turned it off after 20 minutes. A few hours later, my mother-in-law called me at work and told me that five of my pet birds were dead. I rushed home in time to save the rest of my flock and called Edgestar customer service. They told me that dust and debris can accumulate on the filament, which is burned off when the heat is turned on.

Any bird lover knows that pet birds have sensitive respiratory systems, so we take every precaution to protect their tiny little lungs. What we don’t know is that appliances like a heater can emit toxic fumes as it burns off dust and debris. There is nothing else that could have caused this. The birds that died were in three separate cages with two different foods.

Edgestar should and other manufacturers of heating units should warn customers about the danger their units pose to small pets, especially pet birds when they are turned on for the first time or the first time each winter.