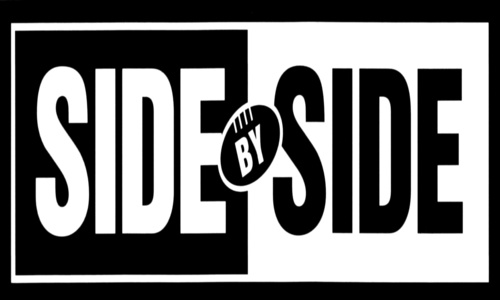 This petition is seeking to gather signatures of Collingwood supporters, members and fans in order to present a unified voice to the Collingwood board that Eddie McGuire is no longer fit to serve as President.

As one of the largest and most successful sporting teams in Australia, serving the Collingwood Football Club is a privilege, not a right. Through his actions and attitudes toward cultivating and perpetuating a 'systemic racism of the kind that means the concerted efforts of individuals do not translate into change' at the CFC, as described by Professors Larissa Behrendt and Lindon Coombes, Mr McGuire has shown that he is no longer deserving of that privilege.

We do not present this as a means to denigrate or belittle the achievements and sacrifices of Mr McGuire during his 21 years of service to the club. He took over a financially destitute outfit, bereft of on-field success and turned it into the commercial and competitive powerhouse that performs valuable services to its community. However, success in some avenues of leadership does not justify the neglect of others throughout his reign, and it is clear the community which the club has chosen to serve is not as diverse or inclusive as it could be.

We urge the members of board and executive of the Collingwood Football Club, including Eddie McGuire, to pursue an immediate relinquishing of the role of President from Mr McGuire, and to look for new leadership either internal or external to better serve the values of the CFC and its supporters.

I would ask that those who respond this petition that are members of the CFC supply their membership numbers when they sign, to present to the club the opinions of paying members as well as supporters.