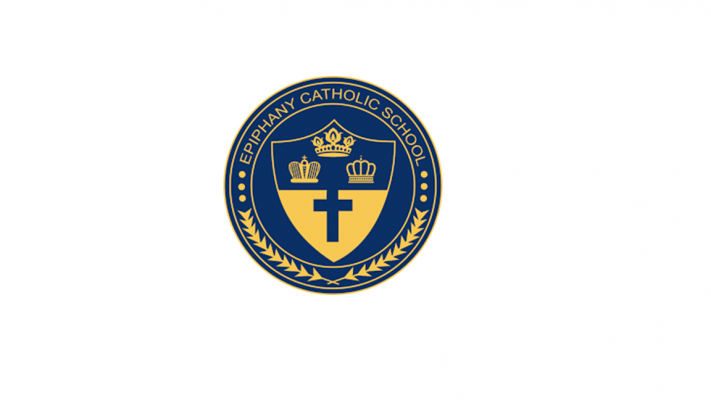 ECS End Of The Year Show

Cancel Culture has infiltrated American society, negatively impacting common practices for some time now. At its core, cancel culture forces individuals, businesses, and schools to be in constant fear of being “canceled” for speaking or conducting themselves in a way which is perceived as culturally insensitive. The problem with this is that cultural sensitivity has become a moving target. What is acceptable one day, is condemned the next, based on what an overly sensitive “woke” movement decides. Often times, these new “rules” are the result of the extremes, not the voice of a silent majority in the middle. Eventually, with cancel culture, everybody and everything will get cancelled. Nothing will be kept sacred or safe, as everything will become a topic for debate and further polarization.

We admit, in some circumstances, it is warranted for people to be offended and angered and want to enact change. Holding people accountable for wrongs is a worthy cause. Unfortunately, at the present, too many people get offended and angered over nonsensical issues in an effort to continue “the fight.”

This is particularly troubling when it adversely affects our children. Our children are at the precipice of cancel culture’s effects and it is our job as parents and leaders to demonstrate correct behaviors and standards. The Epiphany community, including parishioners, families, and teachers have chosen Epiphany for its strong beliefs and morals.

Mrs. Oliva’s recent decision to remove songs including Yankee Doodle Dandy, Home on the Range, Shenandoah, and Little Red Caboose from the end-of-the-year Pre-K and Kindergarten programs due to a vocal minority feeling as though they are culturally insensitive is deeply concerning. The children spent months preparing for this show at school as well as countless hours at home practicing, costumes had been purchased, and set designs had been made. The children were truly excited to perform their songs. To concede to a few parents at the eleventh hour is heartbreaking.

We refuse to allow a vocal few to control the silent majority, so please consider this letter as representation of the majority’s voice. The undersigned parents, in no particular order, respectfully urge you, Mrs. Oliva, and any associated administration to reconsider your decision to cancel these traditional children’s songs and reinstate them in our end-of-the-year program. In addition to doing what is fair and just, it is a show of solidarity to not only your students and their parents, but also to your staff. In the future, we ask that you consider the majority of your student’s parent’s voices and opinions before surrendering to a few.