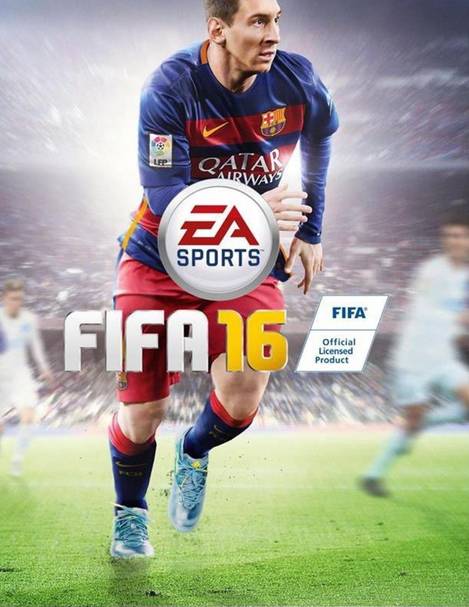 5634 people have signed this petition. Add your name now!

It's been too long since EA sports seriously developed FIFA Pro Clubs. Every year FIFA is moving forward and the only additions we see in FIFA Pro Clubs are new balls and shoes.

There is a large community out there and we are tired of buying the game year after year without seeing any real improvements.

Even the simplest of things have not been added to the mode. Some suggestions include:

We understand that the amount of profit you gain from FIFA Ultimate Team is enormous and in fact most of us also play FUT. It seems like you only care about the FUT players, but losing us will mean the start of the demise of your fan base and a cut for a substantial amount of your profits (base game price & an estimated average spend of 20$ per person per year for FIFA points).

The changes and improvements we are asking for, are understandably difficult to bring in the following 1 month until the release date, but you can start working on a patch for October or November as early as right now.

We hope you hear us out.