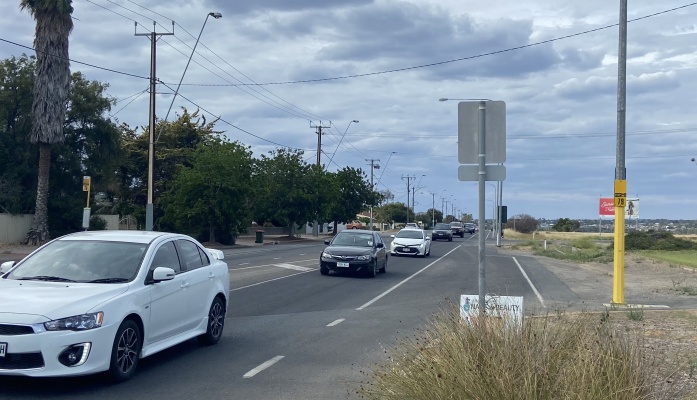 Ease Traffic Congestion in the South - Infrastructure before Development

389 people have signed this petition. Add your name now!

PETITION To the Honourable the Members of the House of Assembly in Parliament assembled – The Petition of the undersigned residents of the Onkaparinga Council Area and greater South Australia.

We draw the attention of your Honourable House the great inconvenience and danger suffered by the residents living in the suburbs from Christies Beach to Aldinga who use the arterial corridor DysonRoad/Murray Road/Gawler Street/Gray Street/Saltfleet Street/Commercial Road. This thoroughfare, deemed by the Department of Transport, Energy and Infrastructure (DTEI) as a Secondary arterial road (A road that caters for significant volumes of through traffic within and between regions.) is not coping with the volumes of traffic using it. The infrastructure has not grown with the population. Traffic along this secondary arterial road is so congested that traffic is bumper to bumper travelling at a crawl in the mornings and evenings. Entering this thoroughfare during the morning and evening peak hours can be very dangerous as well as time consuming.

At times when the Southern Expressway is closed due to maintenance or a crash all traffic is diverted down Commercial Road bringing about gridlock kilometres long.

Over the years there has been no consideration to upgrading this thoroughfare to cater for the significant influx of vehicles due to the construction of housing estates either side of commercial road stretching down to Maslin Beach. Construction of the new Port Noarlunga South Sunset estate will soon begin, adding hundreds of more vehicle traffic congestion..

Your petitioners therefore request that your Honourable House will urge the Government to take immediate action to: • cease all new housing development including the Port Noarlunga South Sunset until the necessary infrastructure is put in place to alleviate the traffic congestion - namely: