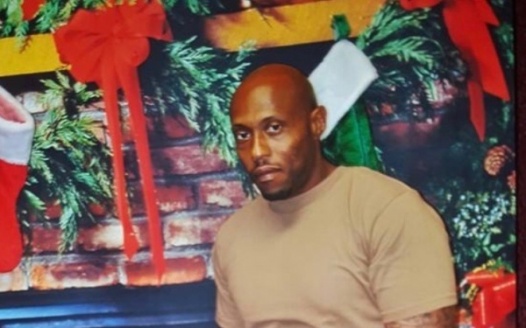 741 people have signed this petition. Add your name now!

The Potter Family 0 Comments
741 people have signed. Add your voice!
8%

This petition is in reference to Earlie Deacon Barber. The Potter Family is asking all family members, friends, communities, churches, and productive citizens to sign this petition. This is a movement to ask the courts and the President of the United States to give him a chance at freedom. Currently, a First Step Act has been filed, but the motion has been deferred while he awaits a ruling on a case in the 11th District Court.
We are not asking for donations only signatures.