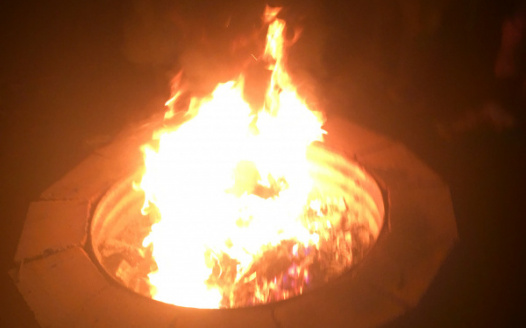 The proposal will state in one form or another that recreational fires will NOT be allowed between the hours of 12 midnight and 8am.

Effectively, the handful of individuals who are reportedly against recreational fires are looking to score a victory by limiting the timeframe that these fires can be enjoyed.

Say goodnight Night Owls and hit the snooze Early Birds because the vast minority is looking to slip this one past us all.

It is set for discussion at the Wednesday, August 15th City Council Meeting. Let your local city leaders know this is not something that should be passed without full consideration.

Sign the petition against timeframe limitations on recreational fires