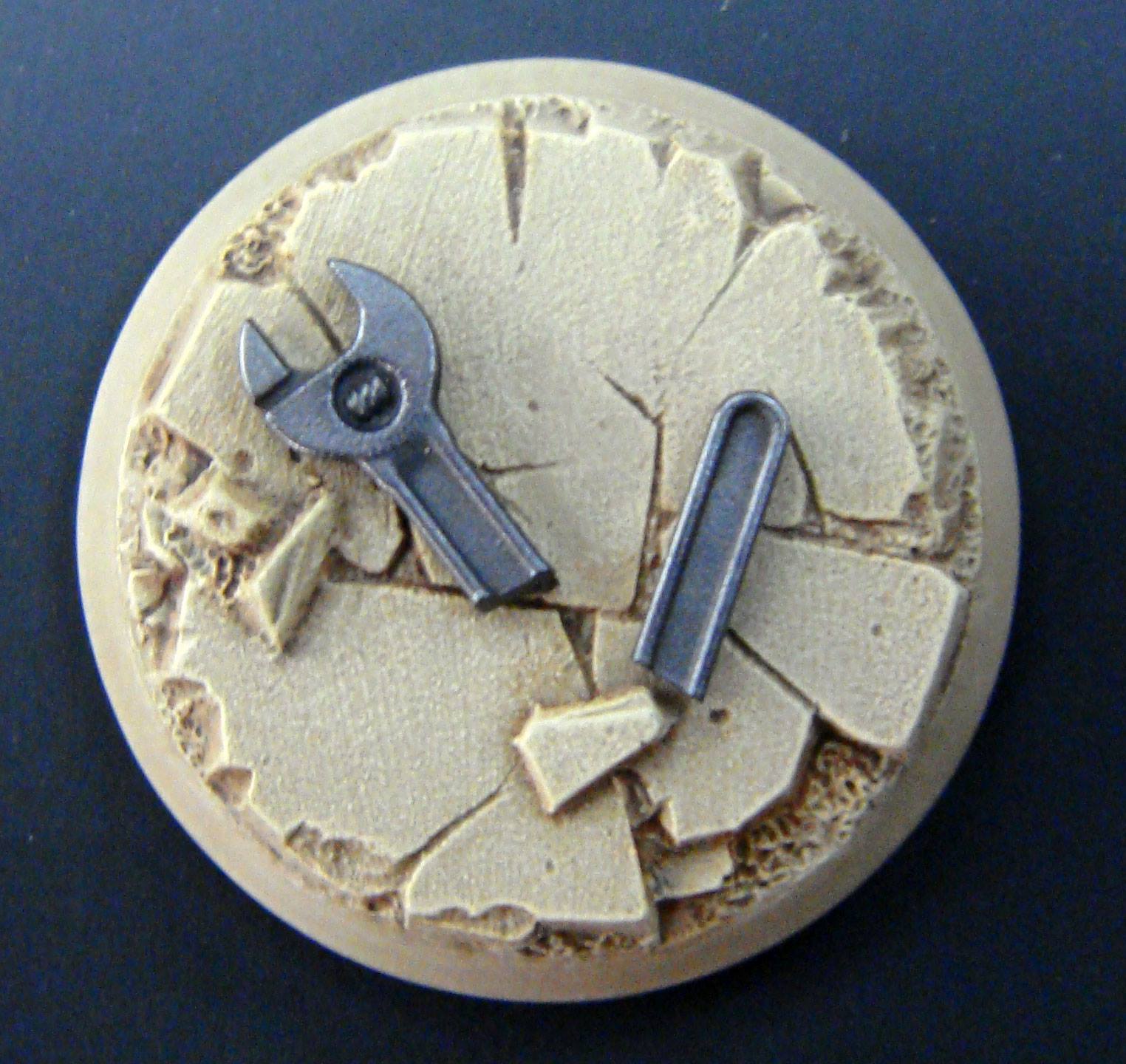 On June 19, 2014 the Kickstarter project Dust: Operation Babylon was successfully funded, with 1,475 backers pledging nearly a half million dollars to get the next chapter in the exciting and innovative world of Paolo Parente's DUST to the fans.

That Kickstarter stated "Dust Studio are working with Battlefront to bring this project to completion. Battlefront will handle the fulfillment of the pledges, shipping the rewards to backers through their worldwide distribution network. ...we have worked carefully to plan our delivery estimates, and we do expect to be able to meet them."

Dust Studios has produced the first wave of items and they are available for purchase. The deliveries to backers were not on schedule. The pledge fulfillment has suffered widespread shortages and items being ***OUT OF STOCK*** while retail outlets and web stores are selling the very same items for LESS than the backers pledged in some cases. Requests for an explanation and plan to correct the issue have gone unanswered by Battlefront.

The petitioners signed here ask for one simple thing: An answer from Battlefront to the following:

Why are retail stores selling items that you failed to ship to backers?
What is your plan to correct this issue?
What is the estimated schedule to fulfill this project?