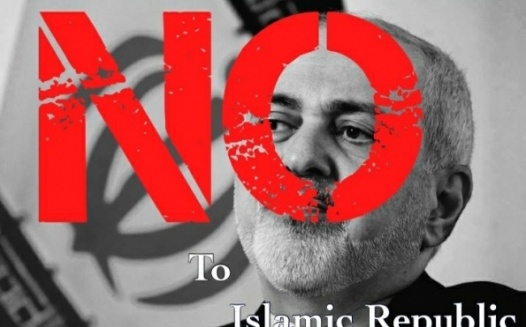 It's time to dump the JCPoA. Because of the excessive secrecy surrounding the deal, the administration’s on-going defensiveness about it, the questionable compromises made to date, and the potential for further compromises in the deal, we and several other experts and journalists will continue to seek to uncover information and insist upon more accountability. The administration should reassess its strategy of extreme secrecy in order to avoid public criticism and adopt a policy of candidness, including publicly releasing much more information about the status of the deal’s implementation. Furthermore, the United States should insist that it will agree to no more exemptions at the Joint Commission unless its counterparts agree that all decisions and their basis will be made public. To not do so brings into question the Obama administration’s role as a standard bearer for strong implementation and enforcement of the deal.