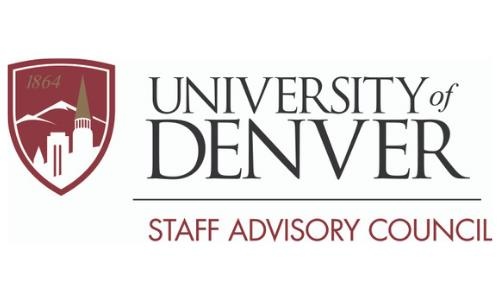 Statement on the “Pioneer” Moniker

In a spirit of shared governance, the undersigned staff of the University of Denver petition the Board and administration of the University to remove the “Pioneer” moniker and discontinue further use of the term as a current or future identity for graduates, students, teams, or members of our community. In solidarity, we also acknowledge the many statements already issued by DU’s Faculty Senate, student governments, affinity groups, and academic units.

American history is replete with examples of names and conventions that seemed reasonable and worthy of recognition or value—memorialized through the use of such terms in association with universities, institutions, teams, or clubs. Later, the seeming value of those terms was found to be lost in light and recognition of colonial racist violence or new information about their origins. Young and future generations often recognize the devaluation of these terms and their associations before their problematic nature is embraced by the larger public.

“Pioneer” is one such term. Once valued as a synonym of exploration or discovery, the colonial violence of generations of white settlers upon the Indigenous inhabitants of the American hemisphere is now known to be inextricably linked with the push to claim land and resources on an “empty” continent—perpetuating violence and death on a continental scale. We must not revel in this past.

With this legacy in mind—and given the results of recent research among DU staff—we are compelled to petition for expedient and intentional removal of the moniker.

As staff, we hear the concerns and hurts of students on a daily basis. Current DU students are ahead of the University on this issue—and many of the students we claim to care about most, BIPOC students, are personally and irreconcilably injured by the University’s continued use of the term. Many have chosen to part ways with the community because of this and other issues. Our hearts go out to these students even as we are forced to try to explain the contradiction of DU’s stated support of Indigenous communities relative to the single most visible element of its identity.

While this statement is not representative of all DU staff, our opinion is that removal of this moniker and firm direction down a new identity path will lead to a more inclusive, diverse, caring community that recognizes the importance of all of our members, especially minoritized and underrepresented populations.