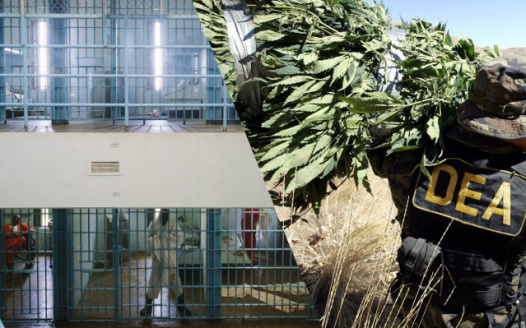 Drug Decriminalization in the United States

For my Civic Action Project (a project for one of my classes in which I must propose some public policy), I decided to lobby for the decriminalization of narcotics. Decriminalization involves changing the way that we deal with drug crime to prioritize treatment and rehabilitation for addicts and abolish prison time as a punishment for such crimes. Decriminalization is not the same thing as legalization - it's still illegal, you just won't be imprisoned for it. This is beneficial because first and foremost, treatment is more effective at curbing addiction than prison is. Other such reasons include: lower HIV rates, lower prison populations which cause lower tax spending, among others.

How am I going to do this?

I am advocating for decriminalization - not to be confused with legalization - of most, if not all ‘addictive substances’. Instead of one being incarcerated for their substance abuse, they would be administered into a treatment facility. Also, publicly funded ad campaigns should focus on providing help and support (not that they necessarily don’t already) instead of demonizing drug abuse.

Why do I plan to do this?

Because people don’t become addicted to drugs solely because they are drugs. When someone is addicted to drugs it is because they are under stimulated, whether it be socially or intellectually (or both). So when you imprison someone for drug addiction, you are generally only making the problem worse because prison isolates people - for the duration of their stay, and potentially afterwards.

In addition to the social drawbacks of imprisonment, when someone is incarcerated, it will cut their lifetime earnings by on average 40%. That 40% of lifetime income is money that could have been spent in the community and local economy. Incarceration not only makes the individual poorer, but the community too.