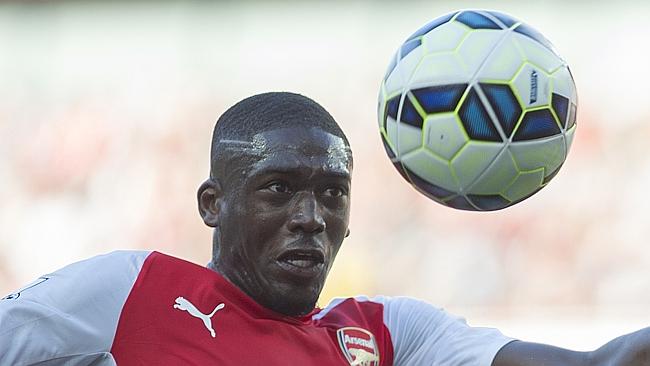 With Olivier Giroud out for the rest of the year Arsene Wenger has to pick a new starting striker. Unless he signs a new striker on deadline day (let's be honest he won't), he will almost certainly go with Yaya Sanogo and after his performance against Leicester has been named Sanogoal by other gunner fans. I for one will not stand to let this happen, I personally would like to see Wenger start Campbell, however I don't really mind, just please not Sanogoal. I ask of you to sign this petition if you agree with me, and maybe Wenger might just see the fan's point of view just this once.