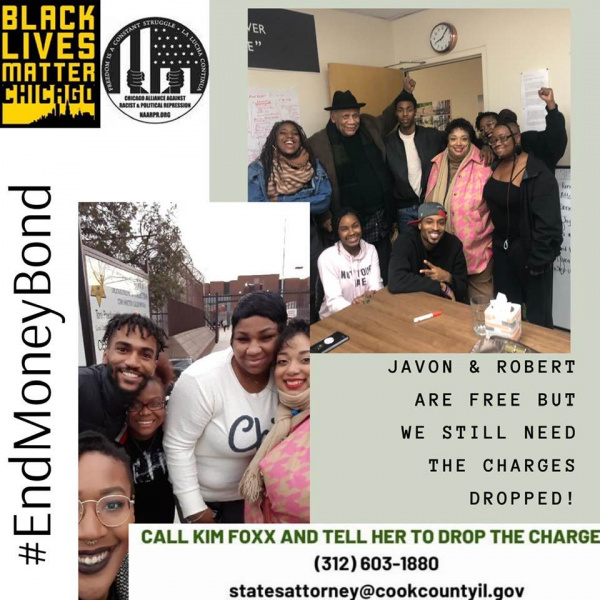 On November 8, 2019, Javon Jones of St. Louis, Missouri will face a Bridgeview Illinois Court and judge for an alleged infraction of the law.

Javon Jones had a legally registered firearm in his vehicle while driving from Illinois back to his home state of Missouri. As a result, he faces a possible long term prison sentence. We're asking Illinois State Attorney Kimberly Foxx and the Court to dismiss all charges.

Why Does Javon Jones Keep & Travel With A Firearm?

Despite the overwhelming evidence and facts not shared in this petition, the police shamefully tried to pass the lynching of Danye Jones off as a suicide.

This is why Javon Jones owns a firearm and travels with a firearm.

Honorable State Attorney Kimberly M. Foxx has the legal power and authority to dismiss the charges against Javon Jones. The family is respectfully requesting that she exercise her power to dismiss this case.