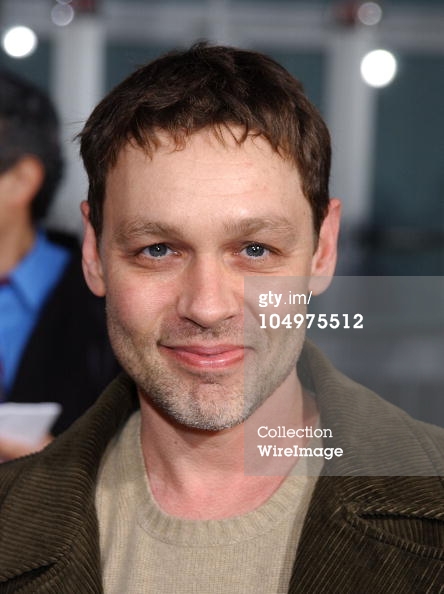 Doug Hutchison, is my all-time Favorite Actor, who has given us Memorable Amazing performances like Tooms in the X-Files, Horace GoodSpeed in Lost, and Percy in The Green Mile!
I would love to see him in this upcoming A&E series Bates Motel, a prequel to the classic film Psycho, that will air sometime in 2013. The series will follo Norman Bates growing up years, and I believe Doug Hutchison would be perfectly cast as one of the key players. For more info on series:) http://screenrant.com/ae-psycho-prequel-series-bates-motel-yman-185349/ Tweet the creator Carlton Cuse to consider Doug for role at: http://twitter.com/CarltonCuse or the casting director http://twitter.com/saraisaacson Thanks for your Support!