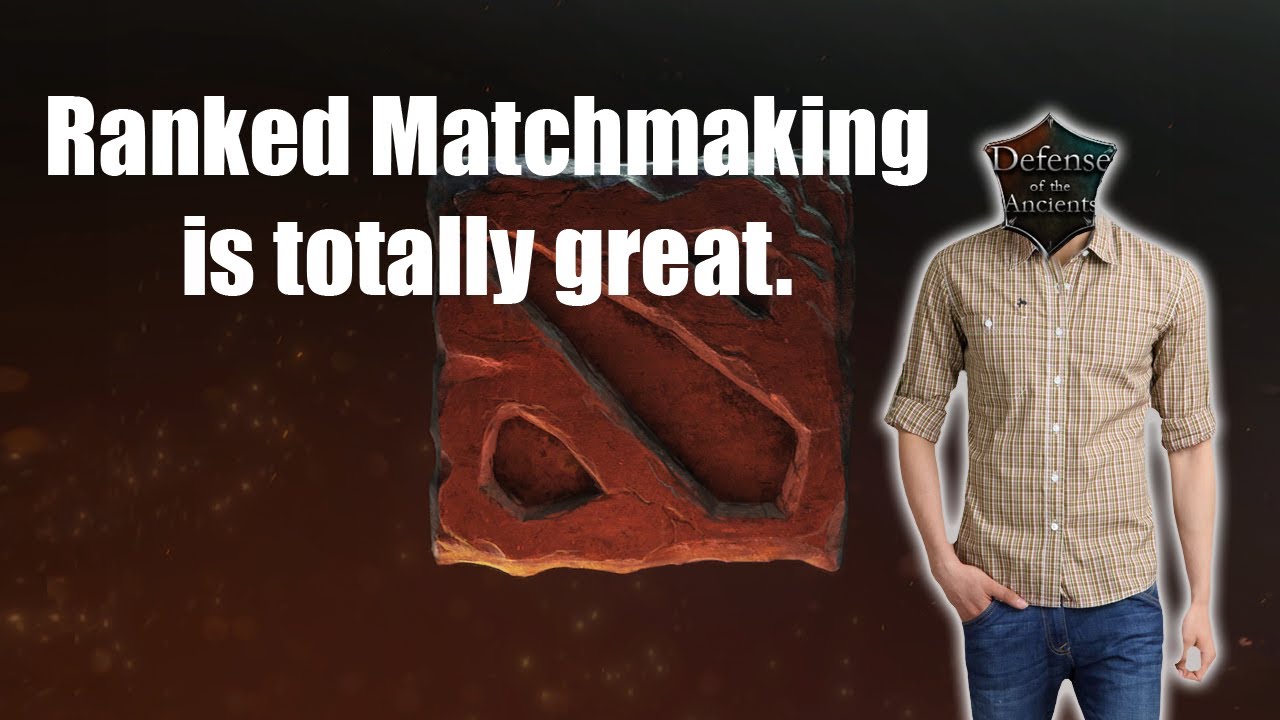 All Dota 2 players know that current matchmaking system is really terrible. Most of the times there is only one sided games, because matchmaking system picks way stronger players in one team. So, in all matches you will be crushed really bad or achieve victory very easily. This means no enjoyment for both sides.

Boycott principle is simple (it only takes about 5 mins of your time):
When you finished playing, just search for match and when found, cancel. You will get 5 mins ban, after that do it again and you can exit Dota 2.
Imagine that in a huge mass, Valve will be forced to change something.