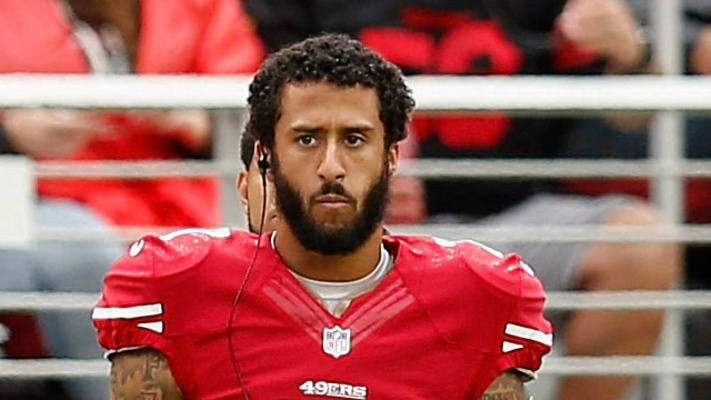 Signing this petition is showing the NFL and people of the World that we don't believe in disrespecting the country that has provided athletes the opportunity to make millions of dollars playing a sport they love! It's a privilege to play in the NFL, and not a right. Colin Kaepernick has proven how childish he is with his disrespect to the American dream, and the American flag that protects him. There are plenty of opportunities to stand for what you believe in, but displaying disrespect to our country and flag is not one of them. He is a role model in the eyes of the youth l, and is painting a dark picture for generations to come with his actions in the spotlight. Signing this petition lets the NFL know that if Kaepernick is signed, we as fans will boycott the NFL. We will not watch games, buy merchandise, will not participate in social media, and not go to games if Colin Kaepernick is signed.