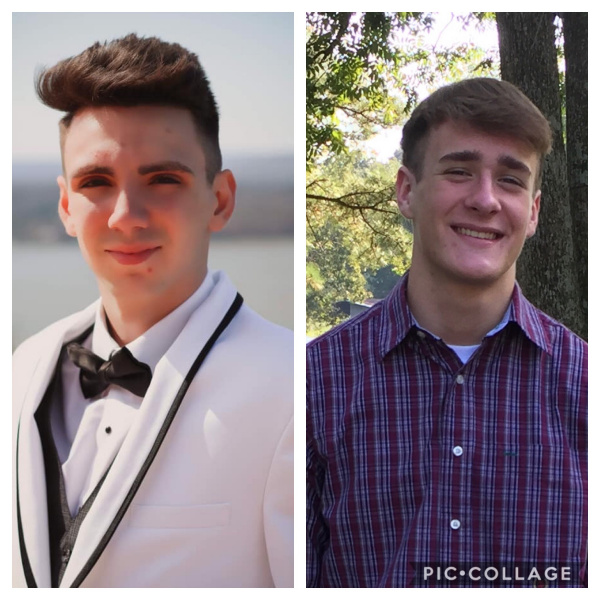 Youthful offender for these boys & not prison!!!

We who have signed this petition believe that the 17-year-old boys, charged with first-degree robbery in March 2019, should not be sent to prison as a consequence for the crime that they openly acknowledged committing while under the influence of illicit drugs.

It is without question that consequences must occur for this crime; however, we do not believe that those consequences should include a prison sentence. In light of their young age and being first time offenders, we believe that a youthful offender status is an appropriate determination, offering these teenage boys an opportunity to have a successful future and a chance to better themselves without the stigma of a convicted felon classification.