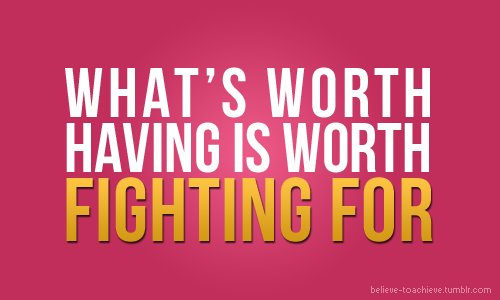 Proximity – the entrance to our neighborhood is 2 miles from our present schools (compared with 8 miles from River Ridge); our schools are accessed by large, multi-lane roads (rather than the required dangerous left turn onto Starkey, which is mostly one lane in each direction to get to River Ridge); the YMCA, adjacent to our schools, is utilized by many of our children for after school care (no such facility is near River Ridge); and our schools are central to our children’s doctors, dentists, orthodontists and after school activities.

Established Ties – our neighborhoods have been part of our schools since they opened, we share a feeder pattern with other nearby neighborhoods (including Fairway Springs, with which we share a common road and ingress/egress onto SR54) and many of us have older children still attending one or both schools.

Minimal Relief – moving the children from our neighborhood will have a minimal effect on the populations of SSMS and Mitchell as evidenced by the effect of the 2017 rezone and moves those students to the second most crowded middle and high schools.

Unused Capacity – under the plan the Superintendent is recommending, there will be more, rather than less, unused capacity at Anclote and PR Smith.

Other Options – the District still has not thoroughly investigated, much less implemented, a system to verify that all students attending overcrowded schools live within their boundaries; the Starkey Ranch K-8 is scheduled to open in three years, which will relieve SSMS and RRMS; Longleaf Neighborhoods 4 & 5 and South Branch Ranch, which do not have any students presently, could be rezoned to River Ridge to minimize the growth at SSMS and Mitchell.

For all the above reasons, and more, we respectfully request the School Board:

Leave our neighborhoods within the SSMS and Mitchell boundary

Provide transportation to both middle and high schools