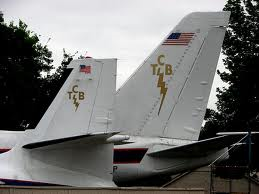 1275 people have signed this petition. Add your name now!

By April of 2015, the planes may be gone. As reported by My FOX Chicago, Elvis Enterprises, which operates Graceland, has written to the planes' owners saying they should prepare to remove the jets from Graceland by next spring. OKC Partnership and Graceland agreed to bring the jets to Graceland. The agreement called the OKC Partnership to receive a cut of ticket sales in return for keeping the planes there.

Elvis Presley fans not only in the US, but across the world have a right to voice our opinion and WE DO NOT WANT THE PLANES REMOVED. Fans from several countries visit Graceland every year and part of our visit is touring the planes once owned by Elvis Presley. We believe it is not in the best interest of his estate or fans.