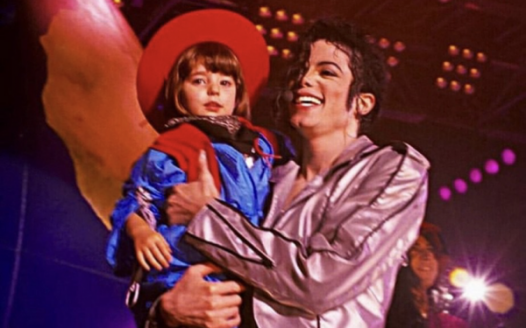 @Sundancefilmfestival is going to allow a trash documentary to be shown later this month, claiming Michael Jackson was a child molester, which he was thoroughly investigated for and found not guilty.
200 witnesses, 2 jurisdictions, 30 children closest to him interviewed, hundreds of detectives, a full investigation of his home AND body, a full trial w/a jury of his peers and they found NOTHING! He was vindicated.

NOW they want to try and undo his cleared name. NO! He is not even alive to defend himself! They cannot accept this film and destroy his legacy! The pain he had to go through to prove his innocence, and all it will take is a couple of greedy people wanting to cash in on his name AGAIN! Tell Sundance Film Festival we will not stand for them allowing someone to submit a slanderous film trashing a man, who PROVED his innocence, beyond a shadow of a doubt. If they can do it to him, they can do it to anyone!