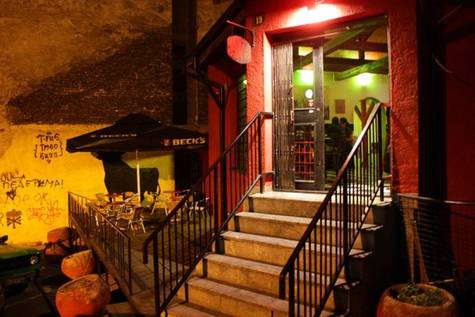 As most of you already know, our buddy Roberto came to Belgrade 13 years ago, and a few years later he opened the now famous Casa Garcia bar. The bar became one of the main spots of Belgrade nightlife and was no longer "just another bar." Casa Garcia became an institution which played an important role in the Belgrade community.

A couple of weeks ago, some problems popped up, which have since been resolved. But for Roberto, it was just one too many. He got discouraged, decided to return to Spain for good and leave it all behind.