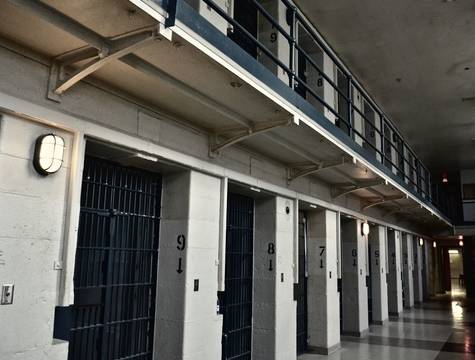 I propose that the residential zone 4 and 5 of the diagram featured on the link below, be relocated as to preserve the structural integrity of the site and preserve as much as possible of the infamous Kingston Penitentiary.

The "Kingston Pen" also known as "KP" is Canada's oldest prison opened in 1835, it has housed numerous notorious prisoners and has been the in the headlines since its' opening and closure. Not only is KP a recognized National Historic Site of Canada, it is a reminder of the history of corrections in Canada. Additionally, it has been referenced by many authors such as Margaret Atwood and Charles Dickens. It has also been the site of historical riots such as that of 1954. Yet it is so much more.

KP represents the epitome of corrections, ranging from the architecture of the roundhouse representing the foundation of prison systems nation-wide to being the first prison to house women. The penitentiary has undergone dramatic shifts with the evolution in methods of punishment, dating back to the days of corporal punishment to the years of retributive justice and to the beginning of the era of restorative justice.

The Kingston Penitentiary has become so much more than a prison, it is a symbol of Canadian History and should be persevered to its full extent. It should not be reduced to simply a museum and sailing centre, there are better ways to preserve the penitentiary while creating a profit for the city of Kingston.

Please help save the Kingston Penitentiary.