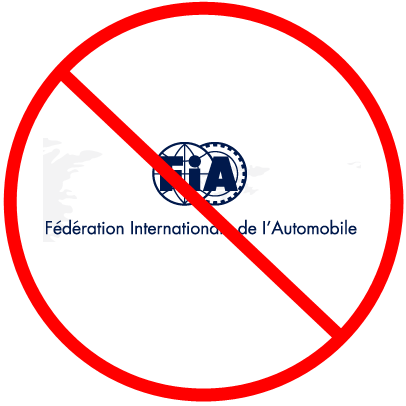 Don't Change the Formula One Points System In 2014

We the loyal fans of F1 demand that the Federation Internationale de l'Automobile (FIA) not change the points system for 2014, by awarding double points for the last race of the season. It is an artificial attempt to manipulate the results of the world's greatest sport. As fans of motorsport in general, and F1 in particular, we value the purity of human endeavor and achievement. While we will always have our favorite teams and drivers, we want everyone competing on merit, without artifice. We accept that a team or driver may dominate a season, or multiple seasons, and that this is part of Sport. We are fans not because of the spectacle, but because Formula One embodies the human spirit of endeavor and innovation, of hubris, and striving to be more than we are. We reject any machinations on the part of the FIA to dilute that Spirit with vulgar devices.