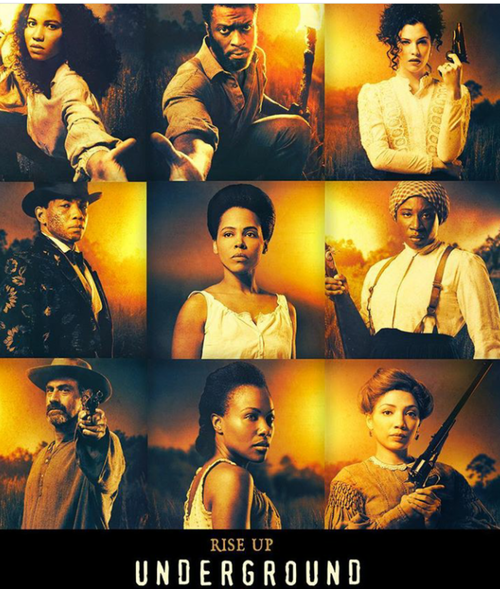 The Ground Breaking Hit New Series on The WGN America has been cancelled after being bought out by Sinclair.

The Underground Show and Cast brought to light the complex, compelling, and captivating story of survival in American society. The Soul of the actors and genius of the writers created an experience so real, raw, and powerful that those with Wealth, Power, and a Confederate Mindset in the 21st Century went out of there way to cancel one of the most successful shows on the network.

"They Tried To Bury Us But Didnt Know We Were Seeds"

*THIS IS JUST AN ROUGH DRAFT. I WILL REVISE AND UPDATE ACCORDINGLY*