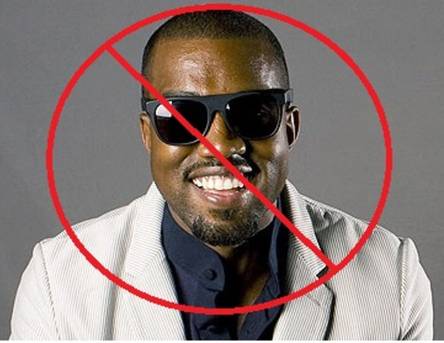 Don't 'Bow'ie down and let this happen!

It has been reported that Kanye West is planning on releasing a tribute album to the late David Bowie.

Why we should stop this?

David Bowie was a man who stood for innovation, originality and a career crafted from ground breaking song writing and reinvention.

Kanye West is a man whose fame is based on taking others wor (Gold digger, that dreadful Bohemian Rhapsody etc.) and 'making it his own'.

I have no issues with anyone having individual artistic expression; that's what I live for as a musician. But there is a vast difference between creating something and ruining something that pre-exists.