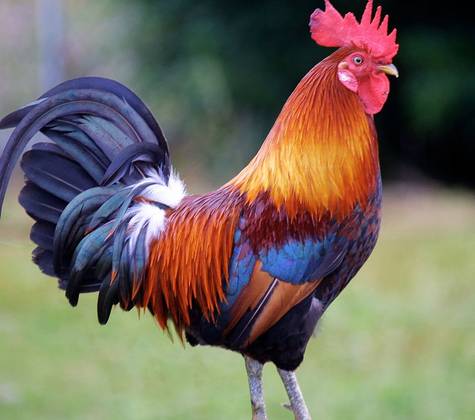 The new Animal Control Ordinance was passed in April. Now, 9 months later and after citizens of Mobile have brought a rooster into their flock, the City Council voted to ban roosters again.

District 4 (John Williams) and District 7 (Gina Gregory) were the only two that voted not to ban the roosters.

If you are unhappy with this outcome, please sign the petition. Have your neighbors sign too! Flood your council person's phone, twitter, facebook, email... whatever it takes to let them know you did not want them to vote to ban roosters in all of the City of Mobile.