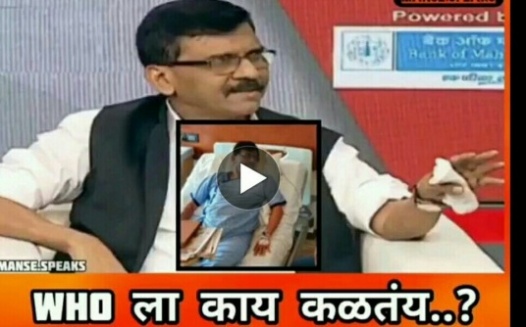 Onbehalf of all doctors signing this petition we Condemn and Protest against the statement and his personal views delivered by Mr Sanjay Raut on ABP news channel against all doctor fraternity, defaming and provoking hatred towards the profression in the minds of citizens of Maharashtra & whole of India.

Instead of appreciating and encouraging the younger generation and seniors doctors who are working 24 x 7 in their perspective fields Mr Sanjay Raut has passed shameful statement which engraves his mental status towards doctors and their dedication which seems to be worthless from his point of view.

He should be banned from delivering any further statement hereafter and should apologise to Doctors Fraternity in writing and on social media.