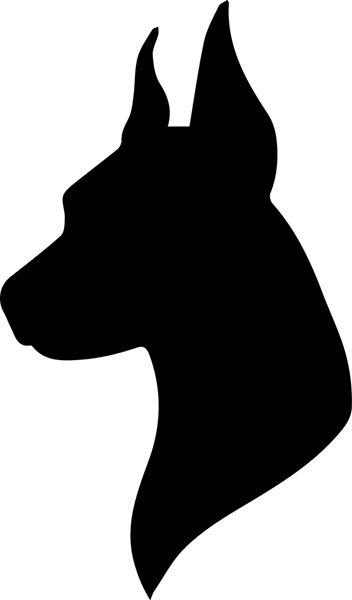 Open Letter to the FCI from Dobermann Owners Worldwide: Decline the change of Dobermann standard #143

The ear cropping of Dobermanns has been done since ancient times, and is one of the distinctive trademarks of the breed. For a hundred years this was the standard and requirement for exhibit at dog shows and many of our own Dobermanns have this distinctive feature.

We have learned that the German breed club is about to propose a new standard upon which Dobermanns with cropped ears will no longer be allowed to present itself in the public ring, effective as of January 1st, 2015!

The FCI has not even had a chance to vote on this, so the arbitrary setting of that date is presumptuous and disrespectful not only to all of us owners, but to the FCI as the governing body!

Not only are we, the owners of cropped Dobermanns, going to be prohibited from showing our cropped dogs, but that one group is proposing that the progeny of dogs born after that date whose owners demonstrate their democratic right to crop won’t be recognized. As such will also be deprived from the essential breed's right to have a progeny with pedigrees.

Following the standard change, our traditional Dobermanns will have no chance of showing their working skills on trials nor to confirm their character through the official tests. Former, present and future owners of the standard classic cropped Dobermann will be negatively impacted by this decision.

We, Dobermann owners worldwide, are asking that you not approve this proposal as it will eliminate thousands of classic Dobermanns from the show rings. Perhaps that is beneficial to the one group, but it is not in the spirit of good competition and sportsmanship that the FCI embodies.

This one group is proposing that the new standard is effective as of January 1st, 2015, before the official FCI vote has been made. The FCI is an international governing body and not the voice of just one group alone. We all need to be heard.

In Honour of Louis Dobermann and his Legacy