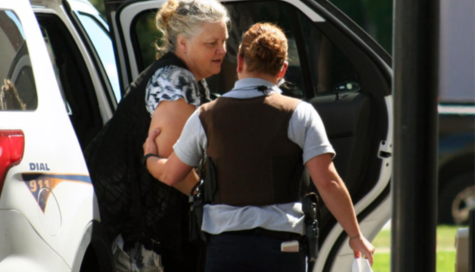 DO NOT return Adonai Poodles to CONVICTED ANIMAL ABUSER

If you care about animals and want to keep Cathie's victims away from her, a convicted animal abuser! Protest by signing this petition!

The animals were not stolen from her property. They were rescued legally with a search warrant. County Animal Control had visited her property 3 times before this giving fair notice. She than had a fair & legal trial and was convicted in a court of law by her peers.

The animals in Cathie's possession were in horrible condition!! The ones she didn't show-boat were kept in a metal horse trailer in the middle of summer, stacked in crates too small or 2 dogs at a time in them. Due to this the dogs couldn't sit up or stretch out in anyway. Additionally, the crates were stacked on top of each other in a small room. How about the one that was kept out in the horse stall, so emaciated he had open sores on the all pressure points from the simple act of laying down. Out of 53 dogs only 1 had an ideal body weight score! (By the way that's the puppy shown in her petition photo.) She talks about ".....destroy the lives of people who care for them and keep them alive? ", how about the dead dog found on her property, discarded in the back of junk truck? Sorry, but none of these are attributes a caring, reputable breeder!!