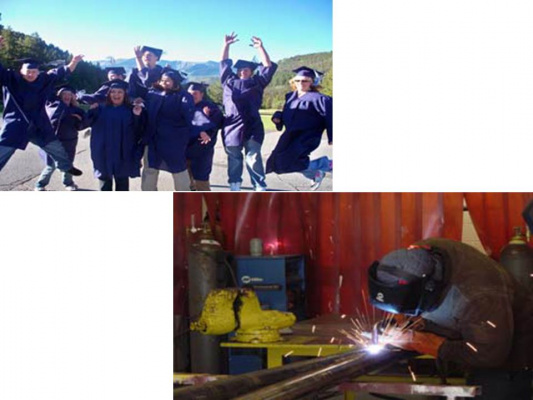 Reverse the decision to close the Anaconda Job Corps Center

The Department of labor's May 24th press release announcing the closure of the Anaconda Job corps center states” This action creates an opportunity to serve a greater number of students at higher performing centers at a lower cost to taxpayers by modernizing and reforming part of the Job Corps program”.

The Anaconda Job Corps Center currently ranks #1 in the11 state Dallas Region and #8 out of 126 Centers nationally. The stated reason for closing this center is inconsistent with the logic stated in the press release.

Anaconda has been identified by the Census Bureau as a low income area. Twenty percent of the population earns less than the poverty level. As a result of the low income identification Anaconda has been designated as an Economic Opportunity Investment Zone. The goal Economic Opportunity Zones is to spur private investment into low income communities to stimulate development and job creation. This closure erases a local economic development asset. The availability of skilled labor is a key component of economic development, the loss of trained Job Corps graduates will hamper local development. The decision to close the Anaconda Center is at odds with the goals of an economic opportunity zone because it both hampers local development and eliminates jobs.

Anaconda has a population of 7,700 the loss of 60 jobs will have an immediate effect on the local economy; the effect will be more widespread than the lost 60 jobs. The Anaconda Job Corps is an important part of the Anaconda Community adding $8.17 million to the local economy, according to an estimate by the Job Corps. Students as a part of their training have supported the local community by providing skilled labor for community improvement projects.

Anaconda- Deer lodge Chief Executive Officer Bill Everett stated to the Montana Standard “everything has a cost this program is a positive cost”.