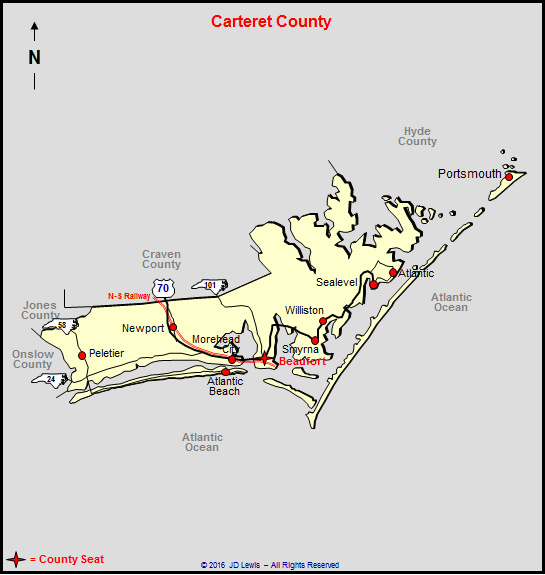 DISTRICT ONLY VOTING IN CARTERET COUNTY

Members of the Carteret County Commissioners and Board of Education represent one of seven districts in the county. Members must reside in the district they represent and compete in political primaries which are voted upon by citizens within that particular district.

During the general election, however, the contested race is voted upon county wide - giving more populated districts an unfair voice in selecting representation from a particular district. Why should population centers in Emerald Isle or Newport decide who represents Down East? Why should people in Morehead City or Harlow have any say who represents the population on Bogue Banks?

It is time to end county wide voting in the general election and return the representation of each district back to just the voters of that district. We, the signers of this petition, do hereby ask the Carteret County Board of Commissioners to request for a bill to be passed by the North Carolina General Assembly returning elections of members of the County Commissioners and Board of Education to general election voting by individual districts only.