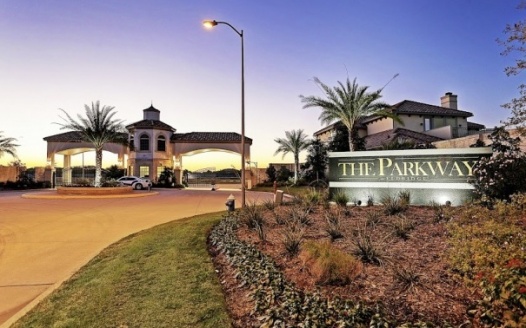 Disreputable Behavior by Kickerillo and Sueba at the Parkway on Eldridge

Sueba and Kickerillo are the developer and builders of The Parkway on Eldridge subdivision in Houston Texas and both have acted disreputably towards the residents of this neighborhood.

Recently, the Builder raised the fence height of newly constructed homes on Prairie Hollow Ln and Camden Creek Ln from the standard height of 6ft to 8ft and 6ft 8inches respectively without consulting residents whose fences were impacted. This action has resulted in diminished aesthetics of residents’ property in a luxury subdivision, in which homes range from $700,000 to $2,000,000.

The New Construction Committee, which governs new construction activities in the neighborhood is made up of only the developer and the builder. There is no resident representation on this committee, even though decisions taken by the committee may adversely impact residents.

In the Residents’ view, the builder has been dismissive of their complaints, often utilizing delay tactics and absolute silence to frustrate and deter complaints. Their actions have created tension in the relationship between the residents and the HOA Board.

Parkway on Eldridge residents are still customers of the Builder and should be treated as such. The Builder fails to appreciate the impact of free positive advertising from satisfied residents, and their continued disreputable behaviors will negatively impact the Builder’s reputation in a competitive real estate market.

The Residents by way of this petition demand:

Thanks for your support