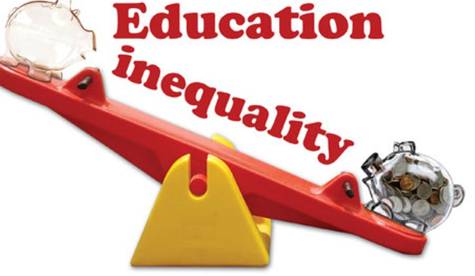 Disparity between ASD and I-Zone

Disparity between ASD and I-Zone Schools

Achievement School District (ASD) schools and Innovation Zone (I-Zone) schools are similar in many ways: they both start in the bottom 5%, they both aim to rise to the top 25%, and both have strict policies concerning faculty and staff. The primary difference is that the ASD is mandated by the state and controlled by charter programs while I-Zone is controlled by Shelby County Schools. This difference relates to two entirely different educational experiences for students.

While the goals of the ASD and the I-Zone are similar, their approaches are vastly different. The ASD believes that turnaround schools need to be autonomous, allowing schools to set their own budgets and make their own schedules. However, due to administrative worries, the ASD encouraged large school districts to create their “Innovation Zones” so that the ASD does not have to take over all failing schools. I-Zones were created in Shelby County, Nashville, and Chattanooga according to the ASD’s guidelines. Shelby County has the highest concentration of failing schools, so it has the largest I-Zone.

It would be logical to increase the number of I-Zone schools and increase their funding, but the ASD continues to be budgeted more by the government, private donors, and Shelby County Schools. It is not certain what the cause of this is, but these factors should be considered in making policies in the future.

By signing this petition, you are requesting the State of Tennessee and Shelby County Government hold the ASD schools to the same standards as I-Zone Schools, require the same rate of growth from its schools, and fund them at equal amounts.