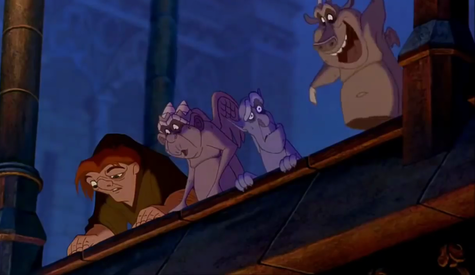 Disney to get back to Making Movies in 2D Animation

With most animated movies seen in theaters being done frequently in 3D computer animation these days, most fans like those from Disney wish to have the Walt Disney Animation Studios return to making feature length animated movies back in the traditional 2D animated format and so do I.

The traditional 2D animation is not only the best quality of animation for us to see cartoon characters and things done with but also much more simple for us to indulge with the movement and the action.

Surely having 2D Traditional Animated Movies isn't easy for people to produce when it comes to drawing out the sequence of every scene by hand for more than a few hours a page frequently but it does show progress and impressive work on everything in it.

Walt Disney Studios maybe busy with making live action movie adaptions to some of the animated films present so far and currently producing animated films in 3D computer animation but if you feel that they should return to producing Disney feature length films in Traditional 2D Animation, please feel free to sign this petiotion.