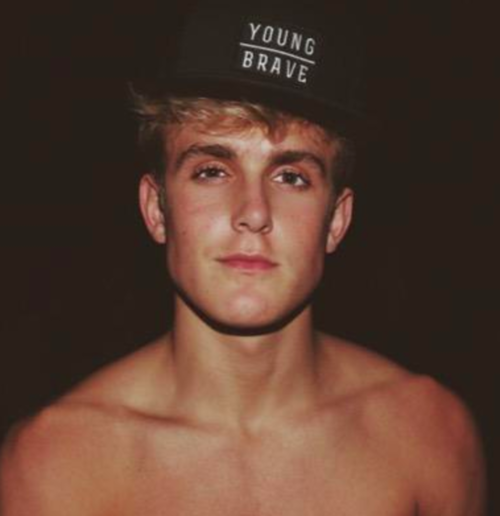 Disney should fire the Jake Paul. His a bully and a womanizer is this what Disney stands for these days #disgraceful

I was honestly a fan of Jake Paul after seeing him on Disney. Me and my friends watch his show all the time. After publicly breaking up with his girlfriend and slut shaming her I started to second guess his character. Everything was over until he uploaded a diss track on youtube calling his girlfriend out in front of millions of people, if thats not bulling then I don't know what is? After the diss track actual people came out saying he bullied them in real life. As someone who was bullied in middle school this was heart breaking. How can someone so evil be put in a place were he has a huge audience with youth this is unacceptable. Disney should set its priorities straight!!!!!!